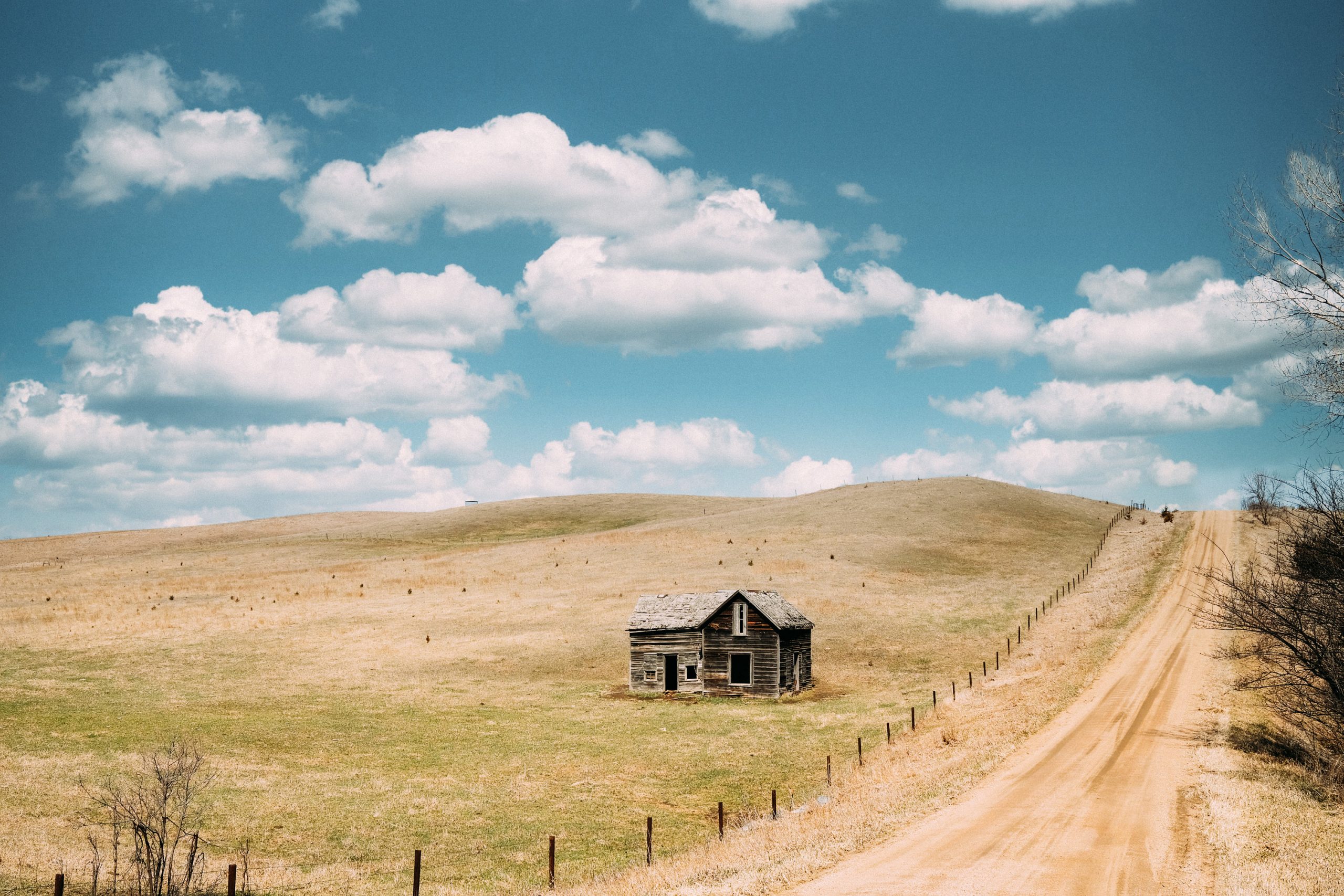 I’ve lived in Nebraska my entire life, going on 45 years now.  Nebraska is situated right in the middle of America, and there was a portion of my life when I wanted so badly to move out of the Midwest and get to one of the coasts.  I thought Nebraska was nothing but a vast, flat emptiness.  Most people call it “flyover” country and the sights people see when they travel through the state on Interstate 80 are, admittedly, very boring.

But as I grew older and embraced photography, I started to see the land through a different perspective.

True, there may not be the rich American history present here like one can find traveling the East Coast, or the cultural explosion, beaches and complexity of life in San Francisco, but that doesn’t mean that Nebraska doesn’t have a beauty worth capturing that rivals anywhere on the planet.

You just may have to look a little closer.  There aren’t obvious beacons to travel to out in the horizon like vast mountain ranges or the Eifel Tower.  Instead we have a quieter beauty here, a more subtle movement of the heart.

The Sandhills of Nebraska, for instance, is a vast range of what scientists believe to be the remnants of an ocean.  Here you’ll find sand dunes stabilized by grasses the way the sun rises and falls over these hills is a sight that sings to the soul.  The hills are subtle and endless – you’ll find dirt roads leading for miles into the horizon, not a power or telephone pole in sight.

Nebraska is also home to many abandoned structures scattered through the land.  One of my favorite aspects of Nebraska’s story is the many pioneers who came here, forming small cities often time chasing the railroad.  Over the years the railroads have gone out of business, consolidated and changed course, shifting the destiny for many of the people who used to live in those small towns.  I capture the remnants left behind, the buildings long abandoned and soon to fade away into the dirt.

I talk to many people out in the country who tell me the stories of these places.  They trace their roots back many years, sometimes to Nebraska’s founding in the late 1800’s.  Many times the people who own the land just cannot bear the thought of demolishing the homes of their grandparents, for instance.  Often, however, the land is bought up by corporate farms and the structures left to rot simply because it’s cheaper that way.

The history of Nebraska is rich with a spirit that pervades my photography.  Many pioneers raved at the beauty that can be found here, even through dealing with the intense heat and humidity of the summers and the chilling sub-zero temps found in the winter.  I have read their letters to each other and though they often faced hardships that are hard to imagine in modern society, they often found time to marvel at the beauty around them.

Today there is no place I’d rather live as a photographer and storyteller.  The range of stories I can tell with my camera is endless and every dirt road I find is an adventure worth having.

Do you enjoy photos of the Midwest and Nebraska?

Join me at our photography community where we learn photography together here: https://community.camerasandcoffeecups.com/

Or view some of my artwork available on Etsy, here: https://www.etsy.com/shop/jerredz