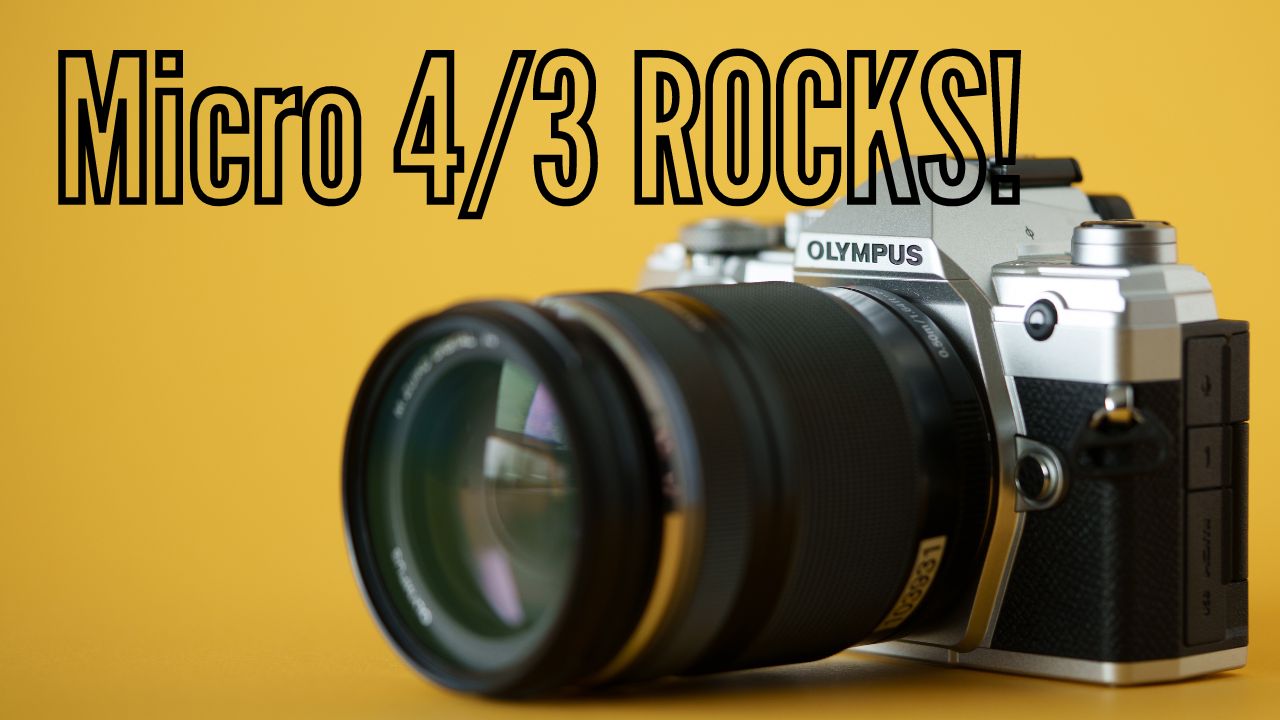 In 2022, I went on more mini photo adventures through the Midwest than I ever have.

This one trip to Taylor, Nebraska really stood out for me in a few ways. One, is that it was an amazing day, starting off with some fog, and I had beautiful sunlight and good clouds throughout. And the second reason was a surprising one: some of my favorites were from a camera and a system that many, including me, kind of ignore.

And that’s with the Micro 4/3rds Olympus Em5 Mark III, a camera with a sensor so small, many people ignore it completely.

Here’s the thing, the Micro 4/3rds system is pretty amazing, and I was reminded of this on the trip I took to Taylor, Nebraska to scout out a workshop location.

The camera, combined with the 14-150 kit lens was wildly small and light. That means I had 28-300mm in full frame range, and the more I shot with it, the more I appreciated the amazing versatility.

I also brought with me the Fuji X-Pro3, Sony A7iv AND the GFX 50sii… but I rarely touched those cameras. Not because the EM5 gives me better quality images – all those cameras do have image quality advantages over Micro 4/3rds.

But the Em5 Mark III, and other cameras I’ve used from M/43rds are just so much fun to use, even when I had a shot that might work great on the full-frame sensor, taking the Olympus for a walk down a road, for instance, meant I had a ton of range in this light body – honestly I didn’t even WANT to use the bigger heavier cameras.

Now, the truth is that the Micro 4/3rds sensors not only don’t have as much resolution, but they also fall apart faster with high ISO, and the files aren’t as robust to edit with as other options. But how much that will impact you as a photographer varies.

Look – what’s better for MANY people differs. If you’re a professional photographer, you likely know what you need, and you’ll buy a camera to solve a problem.

But for so many other people out there, the Micro 43rds system is truly awesome, and I hope more people realize that a LOT of what we feel as fans of cameras is driven by marketing and hype generated by the companies to get us to buy new products.

Look at us Fuji fans this year, who really thought 40 megapixels were going to be a game changer… but then kind of paused and realized that the difference is NOT as much as we hoped for.

The thing is: all these cameras are amazing. We just need to use the one that speaks to us the most.

Another Free Lightroom Preset for You