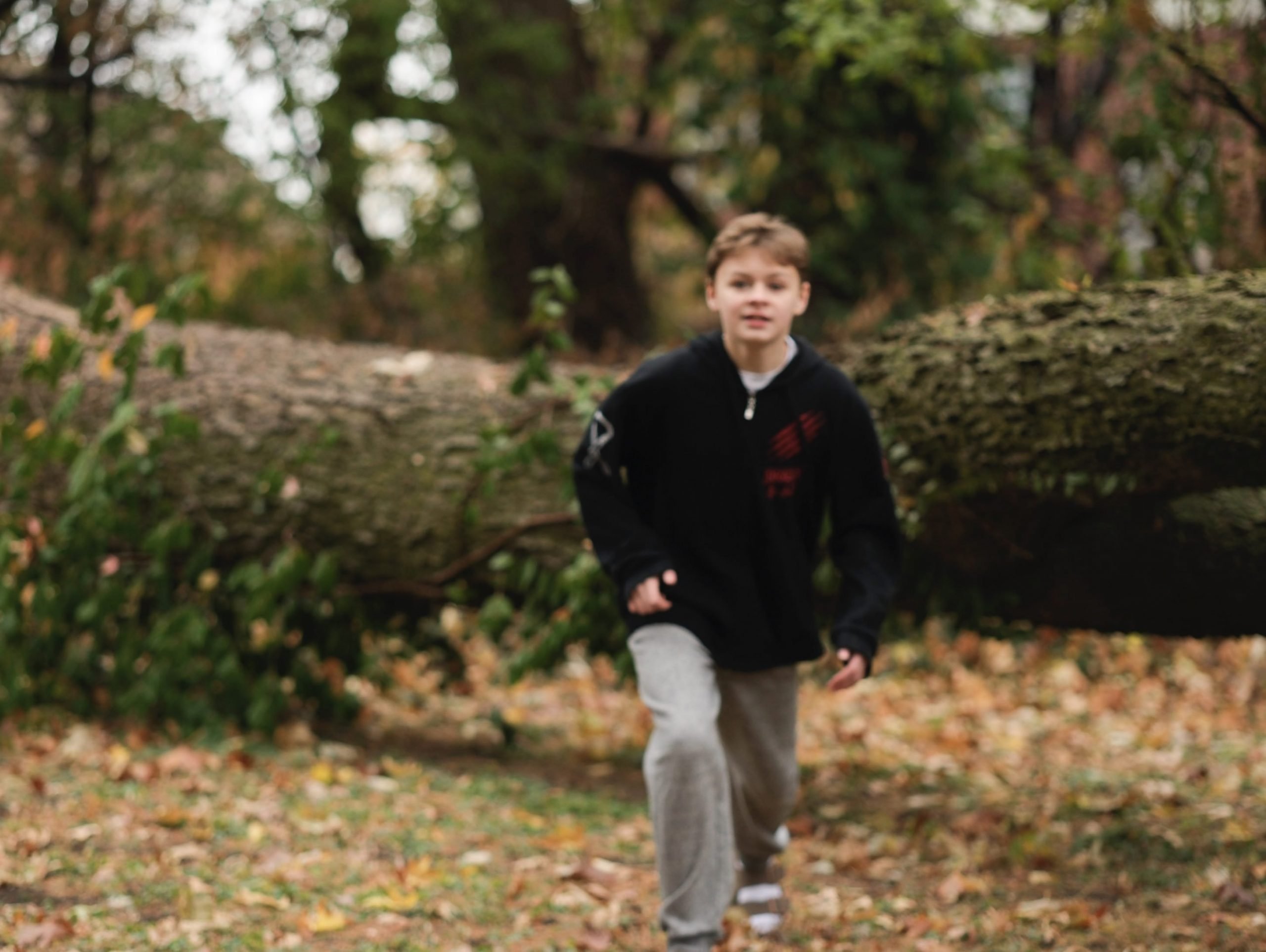 I’ve been shooting a ton with the Fujifilm X-H2 lately and finding major problems with the autofocus system when photographing even slowly-moving subjects. The X-T5 is weeks from release, but since Fuji has already stated that it has the same sensor and autofocus system as the X-H2, my problems with autofocus are likely to exist on that camera as well.

However, for those of us who also photograph a lot of people, and especially moving ones at events and weddings, the autofocus system is not performing as promised.

The problems stem from the “eye/face” autofocus system. I told people about my problems with the X-H2 on YouTube, and was told that I was probably dealing with a faulty body. So I immediately went out and purchased a second body to test out and the problems are exactly the same across both bodies and multiple lenses.

First of all, my settings. I’m using continuous autofocus, wide/tracking and the eye focus on auto (which means that if it can’t find an eye it will instead just focus on the face). I’m using the default focusing algorithm, but in my testing I’ve adjusted both tracking and movement sensitivity in the system without any seeming improvement in the autofocus.

When I’m taking these photos, I’m keeping my shutter speed above 1250 to be absolute sure that what I’m seeing isn’t some kind of camera or subject movement blur.

The autofocus system continuously gives me an indication that the photographs are “in focus.” I’m getting a green box around the eye continuously from the camera. I think this is why most people told me that I’m either incompetent or had a faulty camera. These cameras give us a false sense of confidence because it’s basically telling us each shot is in perfect focus when they are not. In my testing of several thousands of these kinds of photographs, I’m missing about 30% on the Fuji. On other bodies, such as the Sony A7iv or Canon’s new APS-C R7, I’m getting closer to missing 5% or less of the shots in these exact same situations and similar settings (eye focus, wide/tracking, continuous autofocus).

Here are multiple photographs on the Fujifilm X-H2 in a series showing this phenomenon on slowly moving or not-moving subjects with the above settings and using the 33mm f/1.4 from Fuji, who states that this lens was made for this 40-megapixel sensor: In comparison, here is a similar sequence with the Sony A7iv, in which every shot is in focus. Neither camera is a “stacked” sensor, and both cameras were giving me an indication that the eye or face was in focus the entire time.

Here is another series of images from my second copy of the X-H2 using the 50-140 lens: Again, I’ve adjusted my autofocus in multiple ways, trying different sensitivities throughout, with no discernible difference. In each of these situations, the in-camera indicator is telling me that the focus is nearly 100% on the eye or face.

Just to test things out further, the “bird” autofocus system seems to work well at first glance, identifying and tracking birds acceptably in these examples (admittedly from a complete newbie at photographing birds). However, when the bird gets in a situation with any kind of competition, such as these leaves on the ground, the camera fails to track more often than hitting focus. I shot with the same settings as those listed above, but with my focus tracking sensitivity on “locked on” and the speed tracking on medium-moving subjects. This is a series from a cardinal on the ground: As you can see, the camera’s autofocus system completely loses the subject in the leaves.

Honestly, take those bird examples with a grain of salt. I’m not a birder.

However, I’m an experienced wedding and portrait photographer with a few hundred weddings under my belt and way more portrait sessions. In recent years I’ve grown to trust the eye-tracking autofocus systems on bodies from Canon and Sony to the point where I’ve almost switched systems completely multiple times. The X-H2 was the camera I was hoping to help me completely ditch my thoughts of using other systems and go fully with Fuji.

It seems like Fuji’s autofocus system has, in these situations at least, a major problem tracking with a high degree of accuracy in situations with busy backgrounds (especially when compared to competitive cameras like the A7iv, Canon R7 and R10).

Just as an “FYI” for those thinking my body is not working, I bought two, and the problems are the same on both bodies:

I consistently noticed that the camera was focusing, without reason, on elements in the background for several random shots before trying to focus on the face again.

Fuji needs to fix this. The X-T5 is already looking to be a popular camera, with interest levels that are very high on camera review sites… Letting event and wedding photographers down like this will be like a gut punch to them, and since the X-T5 proves to be a popular camera for hobbyists who take photographs of their families in different situations, if things remain the same they are going to have far too many out-of-focus photographs compared to the competition.

“Shadows and Light” – A conversation with Photographer Tim Carlson

Yes, You Are a Photographer